Oscar Wilde was an Anglo-Irish playwright, novelist, poet, and critic. He is regarded as one of the greatest playwrights of the Victorian Era. In his lifetime he wrote nine plays, one novel, and numerous poems, short stories, and essays. Wilde was a proponent of the Aesthetic movement, which emphasized aesthetic values more than moral or social themes. This doctrine is most clearly summarized in the phrase 'art for art's sake'. Besides literary accomplishments, he is also famous, or perhaps infamous, for his wit, flamboyance, and affairs with men. He was tried and imprisoned for his homosexual relationship (then considered a crime) with the son of an aristocrat. {Source: Wilde-Online} 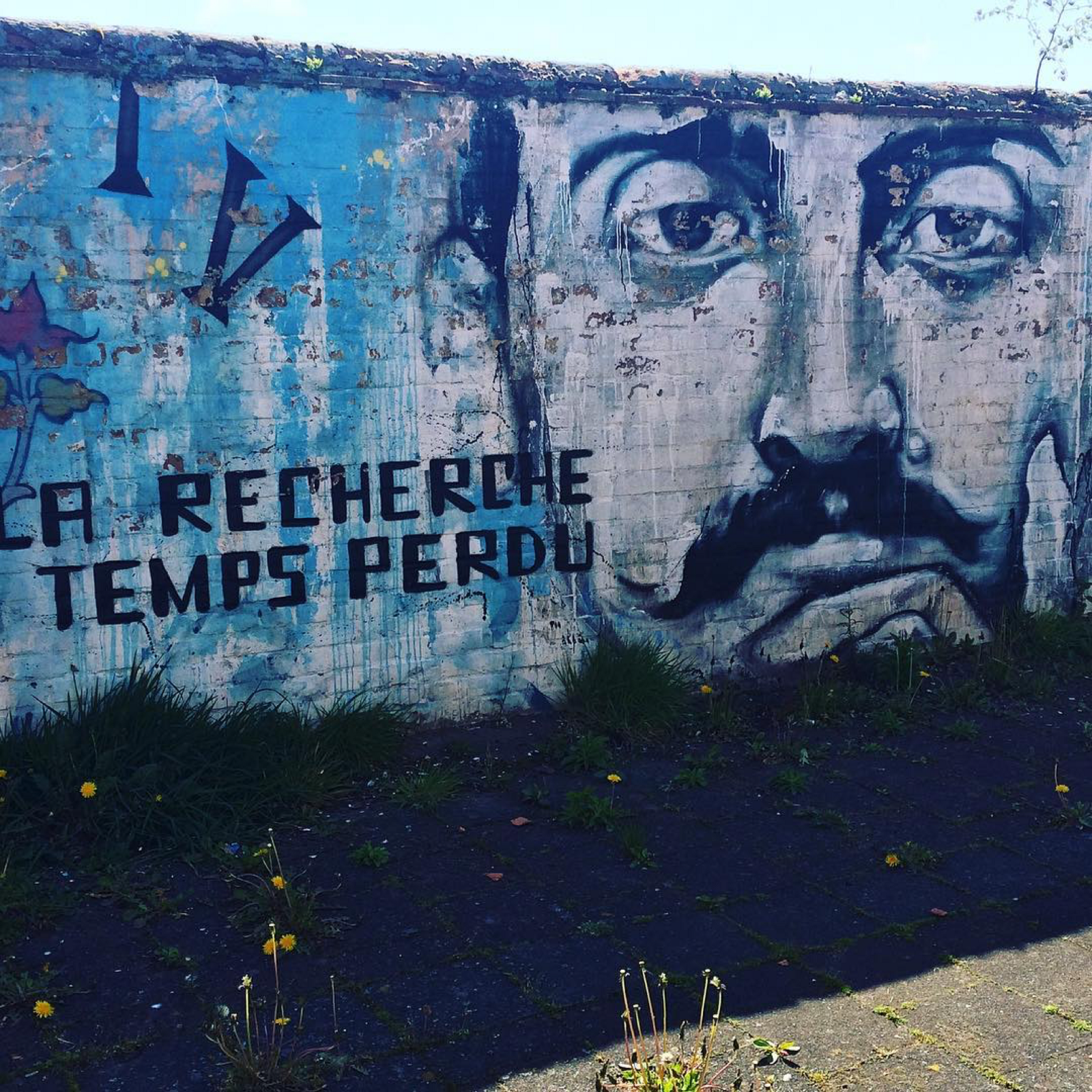