Alvin Baltrop was an American photographer, best known for his photographs depicting the alternative world that once existed on Manhattan’s west side. During the 1970s and ‘80s, Baltrop documented life on the piers along the Hudson River, capturing cruisers, sun-bathers, fornicators, and friends in that brief moment after the Stonewall riots and before the explosion of the AIDS epidemic. Born in the Bronx in 1948, Baltrop picked up photography in his teens. He carried his camera with him to Vietnam, where he served in the navy and made a habit of photographing his fellow sailors. He moved back to New York in 1972, enrolling at the School of Visual Arts. He began shooting the piers in 1975—a project, thousands of negatives deep, that would come to encompass much of his life. He was so dedicated to it that he quit his day job as a taxi driver and would often photograph at the piers for days straight, living out of a van. “Although initially terrified of the piers, I began to take these photos as a voyeur [and] soon grew determined to preserve the frightening, mad, unbelievable, violent, and beautiful things that were going on at that time,” Baltrop once wrote of his life on the piers. The artist passed away on February 1, 2004 after a lengthy battle with cancer—leaving behind 30 years worth of grainy, voyeuristic black-and-white images of gay men captured in the throes of hedonism, a historical archive of the Post-Stonewall era in New York. Having achieved very little recognition during his lifetime, the first ever retrospective of Baltrop’s work took place at the Bronx Museum of the Arts in 2019. {Source: Artnet} 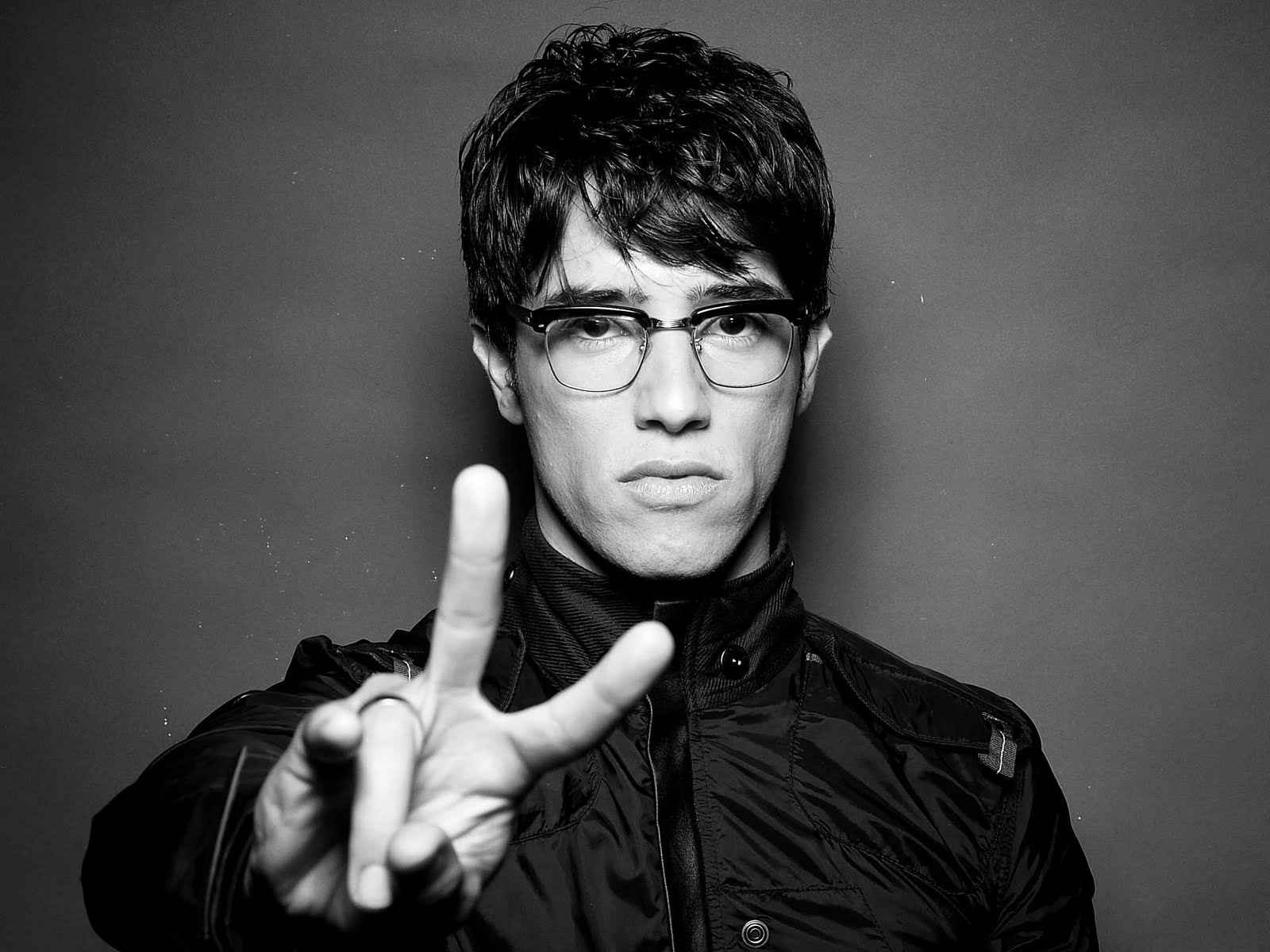