Leonardo da Vinci was an artist, scientist, and inventor during the Italian Renaissance. He is considered by many to be one of the most talented and intelligent people of all time. The term Renaissance Man (someone who does many things very well) was coined from Leonardo's many talents and is today used to describe people who resemble da Vinci. Leonardo was born in the town of Vinci, Italy on April 15, 1452. Not much is known about his childhood other than his father was wealthy and had a number of wives. About the age of 14 he became an apprentice to a famous artist named Verrocchio. This is where he learned about art, drawing, painting and more. Leonardo da Vinci is regarded as one of the greatest artists in history. Leonardo excelled in many areas including drawing, painting, and sculpture. Although we don't have a lot of his paintings today, he is probably most famous for his paintings and also gained great fame during his own time due to his paintings. Two of his most famous paintings, and perhaps two of the most famous in the world, include the Mona Lisa and The Last Supper. Leonardo's drawings are also quite extraordinary. He would keep journals full of drawings and sketches, often of different subjects that he was studying. Some of his drawings were previews to later paintings, some were studies of anatomy, some were closer to scientific sketches. One famous drawing is the Vitruvian Man drawing. It is a picture of man who has perfect proportions based off the notes from the Roman architect Vitruvius. Other famous drawings include a design for a flying machine and a self portrait. Many of da Vinci's drawings and journals were made in his pursuit of scientific knowledge and inventions. His journals were filled with over 13,000 pages of his observations of the world. He drew pictures and designs of hang gliders, helicopters, war machines, musical instruments, various pumps, and more. He was interested in civil engineering projects and designed a single span bridge, a way to divert the Arno River, and movable barricades which would help protect a city in the case of attack. Many of his drawings were on the subject of anatomy. He studied the human body including many drawings on muscles, tendons, and the human skeleton. He had detailed figures of various parts of the body including the heart, arms, and other internal organs. Leonardo didn't just study the human anatomy either. He also had a strong interest in horses as well as cows, frogs, monkeys, and other animals. {Source: Ducksters} 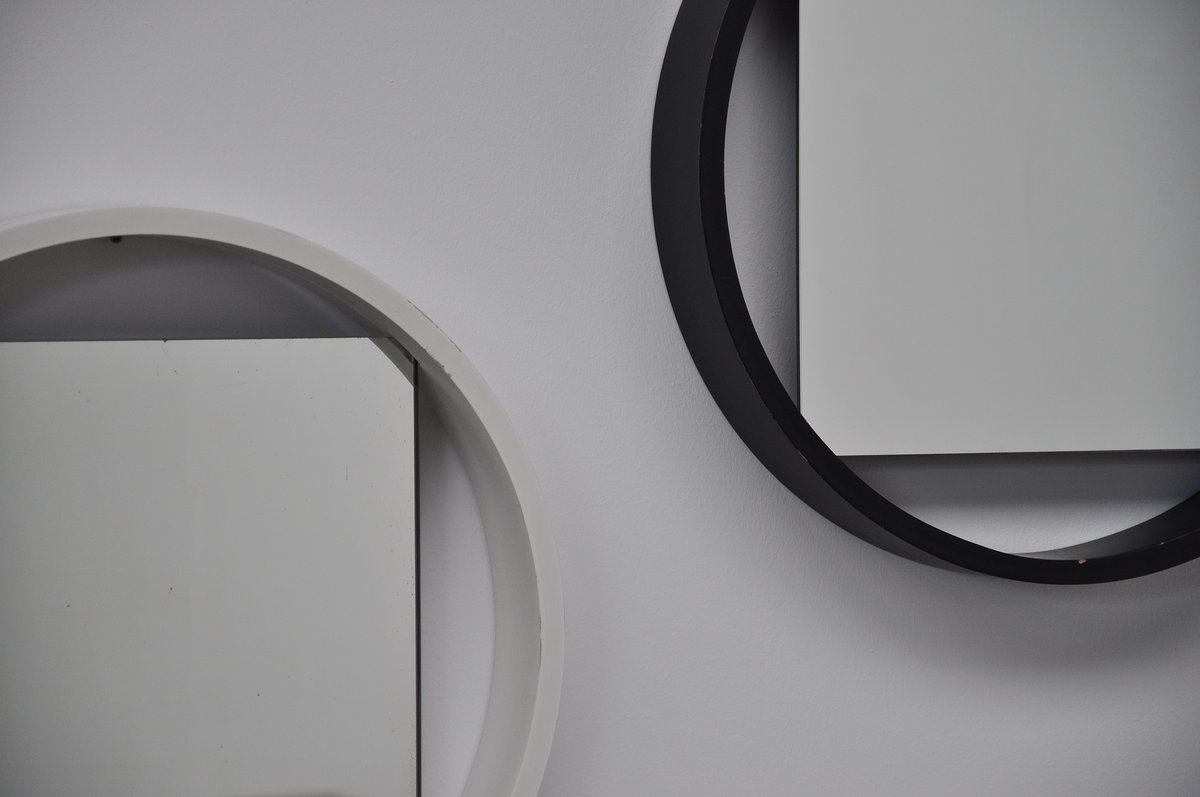