Virginia Woolf was an English author, feminist, essayist, publisher, and critic, considered as one of the foremost modernists of the twentieth century along with T. S. Eliot, Ezra Pound, James Joyce, and Gertrude Stein. Her parents were Sir Leslie Stephen (1832–1904), who was a notable historian, author, critic and mountaineer, and Julia Prinsep Duckworth (1846–1895), a renowned beauty. According to Woolf's memoirs, her most vivid childhood memories were not of London but of St. Ives in Cornwall, where the family spent every summer until 1895. This place inspired her to write one of her masterpieces, To the Lighthouse. The sudden death of her mother in 1895, when Virginia was 13, and that of her half-sister Stella two years later, led to the first of Virginia's several nervous breakdowns. but it was the death of her father in 1904 provoked her most alarming collapse and she was briefly institutionalised. Some scholars have suggested that her mental instability was also due to the sexual abuse to which she and her sister Vanessa were subjected by their half-brothers George and Gerald Duckworth. Woolf came to know the founders of the the Bloomsbury Group. She became an active member of this literary circle. Later, Virginia Stephen married writer Leonard Woolf on 10 August 1912. Despite his low material status (Woolf referring to Leonard during their engagement as a "penniless Jew") the couple shared a close bond. Virginia's most famous works include the novels Mrs Dalloway (1925), To the Lighthouse (1927) and Orlando (1928), and the book-length essay A Room of One's Own (1929), with its famous dictum, "A woman must have money and a room of her own if she is to write fiction." In some of her novels she moves away from the use of plot and structure to employ stream-of-consciousness to emphasise the psychological aspects of her characters. After completing the manuscript of her last (posthumously published) novel, Between the Acts, Woolf fell into a depression similar to that which she had earlier experienced. On 28 March 1941, Woolf put on her overcoat, filled its pockets with stones, and walked into the River Ouse near her home and drowned herself. Woolf's body was not found until 18 April 1941. Her husband buried her cremated remains under an elm in the garden of Monk's House, their home in Rodmell, Sussex. Her final writing were these words addressed to her husband: "I know that I am spoiling your life, that without me you could work. And you will I know. You see I can't even write this properly. I can't read. What I want to say is I owe all the happiness of my life to you. You have been entirely patient with me and incredibly good. I want to say that—everybody knows it. If anybody could have saved me it would have been you. Everything has gone from me but the certainty of your goodness. I can't go on spoiling your life any longer. I don't think two people could have been happier than we have been." {Source: Wikipedia}

Take a Tour of Virginia Woolf’s Life in London 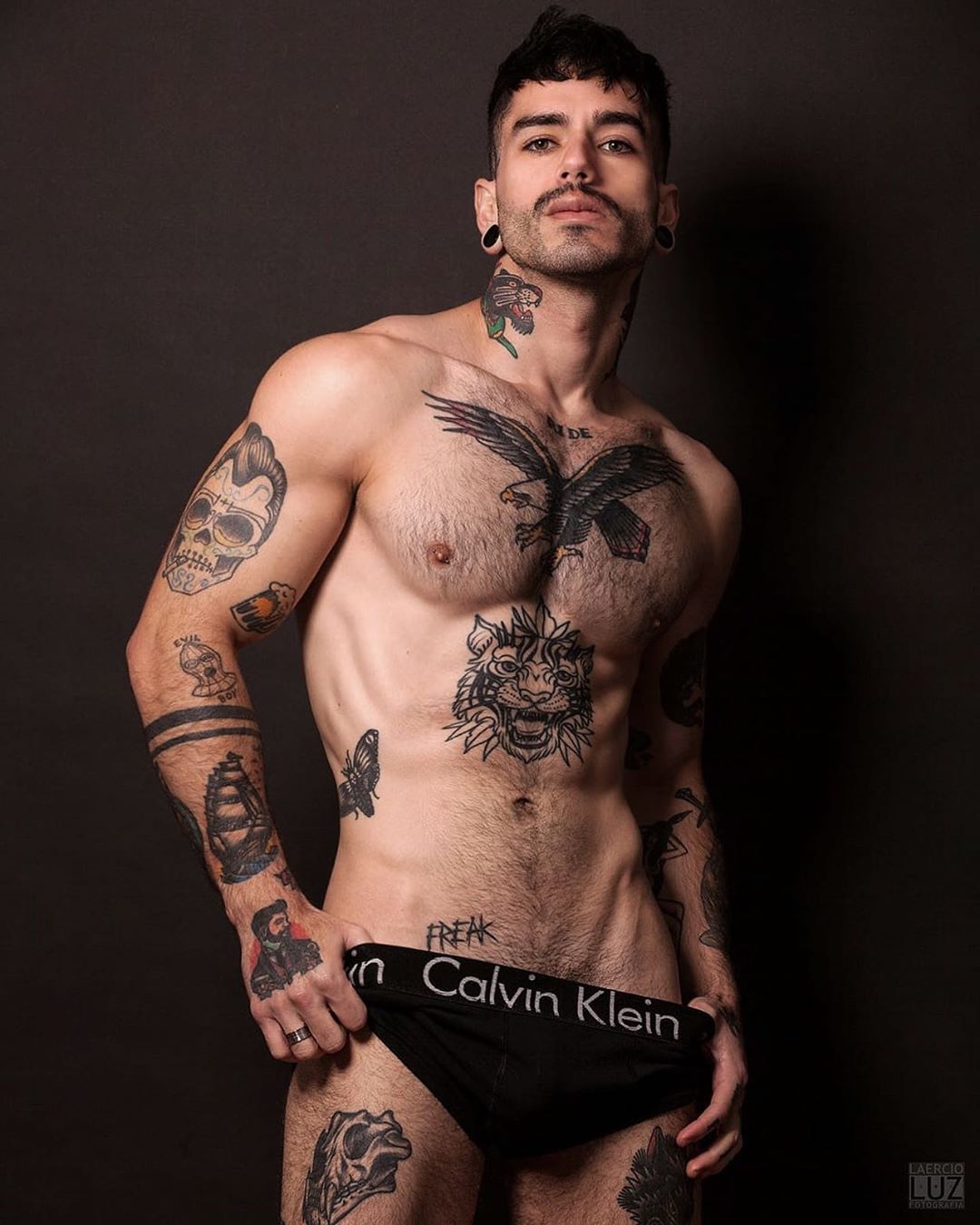